May the lovely festival of Easter brings you lots of joy, love and happiness.

May the lovely festival of Easter brings you lots of joy, love and happiness.

Easter has here, bringing with it one of our favorite times of the year. The optimistic season is marked by warmer spring weather, gorgeous flowers, and a sense of rejuvenation. Of course, we want to extend the love and happiness to our family and friends.

Easter is one of the most important Christian celebrations or feasts. It commemorates Jesus' Resurrection three days after his crucifixion. Easter marks the happy conclusion of the Lenten season of fasting and penitence for many Christian denominations. The first recorded Easter celebration dates from the 2nd century, while it is possible that even the early Christians celebrated the Resurrection, which is an essential element of Christianity. 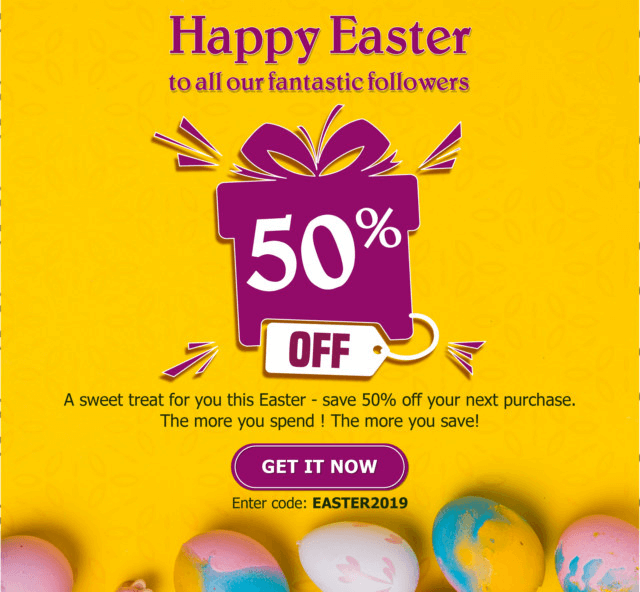 Why is Easter celebrated?

Christians celebrate Easter as a joyful occasion because it signifies the fulfillment of Old Testament predictions and the revelation of God's salvific purpose for all of humanity. Easter commemorates the defeat of death and the prospect of redemption by celebrating Jesus' Resurrection. According to Christian belief, Jesus' death atoned for humanity's sins, and his resurrection reflects the hope that Christians might have for their own resurrection.

The Council of Nicaea ordered in 325 that Easter should be celebrated on the first Sunday after the first full moon after the spring equinox (March 21). As a result, Easter might fall on any Sunday between March 22 and April 25. Eastern Orthodox churches employ a somewhat different Julian calendar-based computation. As a result, Orthodox Easter is traditionally celebrated later than that of Roman Catholics and Protestants.

Why is Easter called Easter?

The origin of the English term "Easter" which is similar to the German word Ostern, is unknown. It is most likely derived from the Christian identification of Easter week as in albis, a Latin term interpreted as the plural of alba ("dawn") and became eostarum in Old High German. Pâques, the French term for Easter, derives from the Latin and Greek Pascha ("Passover").

Easter, like Christmas, has a plethora of traditions, some of which have nothing to do with the Christian celebration of the Resurrection and stem from folk rituals. The Easter lamb ritual appropriates both Jesus' biblical title ("Behold the lamb of God who wipes away the sins of the world," John 1:29) and the lamb's role as a sacrifice animal in ancient Israel. Christians used to lay lamb flesh under the altar, have it consecrated, and then eat it on Easter. Since the 12th century, the Lenten fast has been broken on Easter with special feasts such as eggs, ham, cheeses, bread, and desserts.

It’s time to get ready for Easter. Are you going to travel? Do you need any help?

Easter is coming soon, but you don’t have to wait for long now to take advantage of Easter sales. Whether you’re looking for a great price on something for Easter Sunday or some affordable gifts to hide in your Easter baskets, we’ve had the best deal for you.

If you are thinking of getting away to sunnier climates this Easter then look no further than our fantastic Sri Lanka visa service.

Insert the Promo Code "EASTER2019" through The e-Visa application and service fee will be 50% OFF.