Continue is the series 10 Sri Lankan foods you need to try on your trip to Sri Lanka country.

The go-to Sri Lankan street food is a delicious stir-fry made out of leftovers. With a rhythmic clatter, the kottu maker deftly wields two large metal cleavers, finely slicing roti flatbread together with meat or vegetables, garlic and spices on a large iron skillet. Another favourite roti is pol roti, made with shaved coconut. Eaten for breakfast, it’s perfect with lunu miras and dhal. 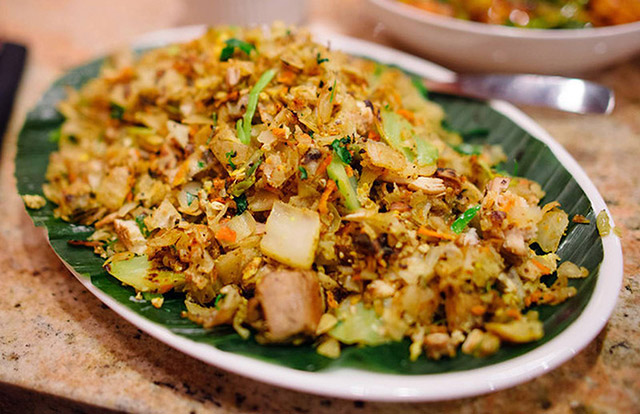 Dhal, or lentil curry, is a staple Sri Lankan side dish, often eaten two or three times a day. Red lentils are cooked in coconut milk, with onions, piquant green chillies and spices such as cinnamon, cumin, fenugreek and pandan leaves. Thinner than its Indian counterpart, with amped up spices, it’s extra tasty when made in a traditional clay pot. 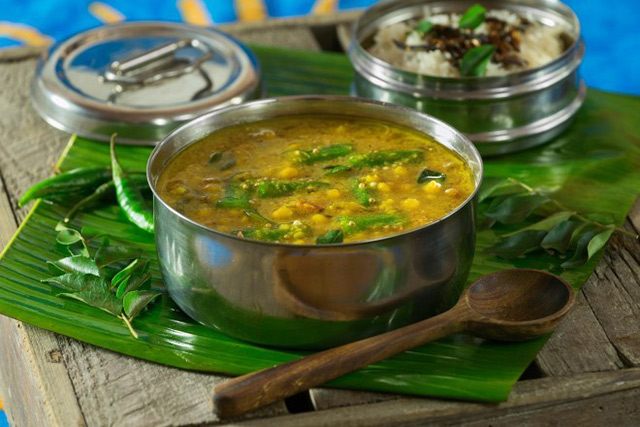 Unique to Sri Lanka, lamprais is a savoury delicacy passed down by the descendants of Dutch Burghers and often served for Sunday lunch. The authentic recipe is labour intensive, including frikkadels (Dutch-style meat balls), a three-meat curry infused with spices such as cinnamon and cardamom, and seeni sambol, all mixed with rice boiled in a spicy stock, before being wrapped in a banana leaf parcel and slowly oven baked. 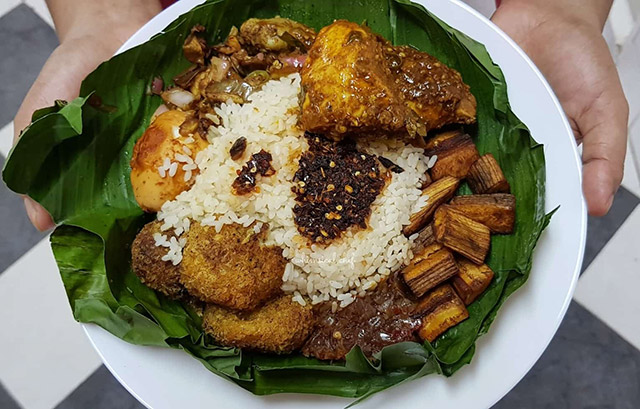 There are plenty of fish curries but ambul thiyal, or sour fish curry, is one of the best. Cubes of firm fish, usually tuna, are cooked in a blend of spices, including turmeric, black pepper, cinnamon, garlic and curry leaves. The secret ingredient is dried goraka, a tamarind-like superfruit that gives the dish its sour flavour. 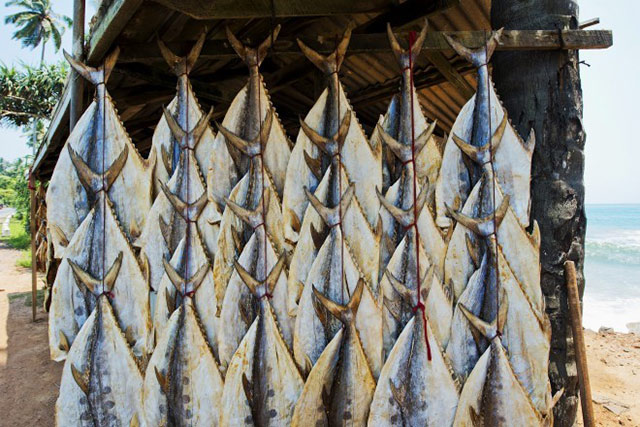 Watalappan is one of the country’s most popular sweet treats, and is a must-have for special occasions. This Malay-influenced dessert is similar to egg custard, with the addition of coconut milk, cardamom, nutmeg and dark kithul jaggery, or palm sugar. Bubbles of air keep this rich dish from getting too heavy, and a sprinkling of chopped nuts on top adds a crunch to its otherwise silky texture. 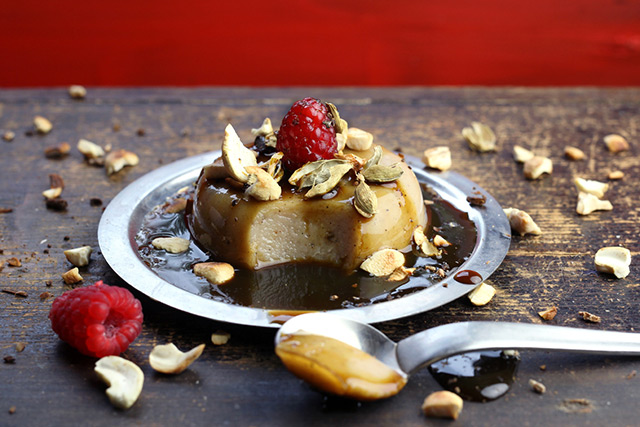